Well this was harder than I thought, but here are my 10 favourite pictures from 2010.
I like this one for a number of reasons.  1) Its a family picture! We have so few of them, so I love this one.   2) Its beside an Inukshuk, up at Whistler at the site of the Olympic Ski Jumping.  It was a great afternoon and we also some bears.  Very cool. 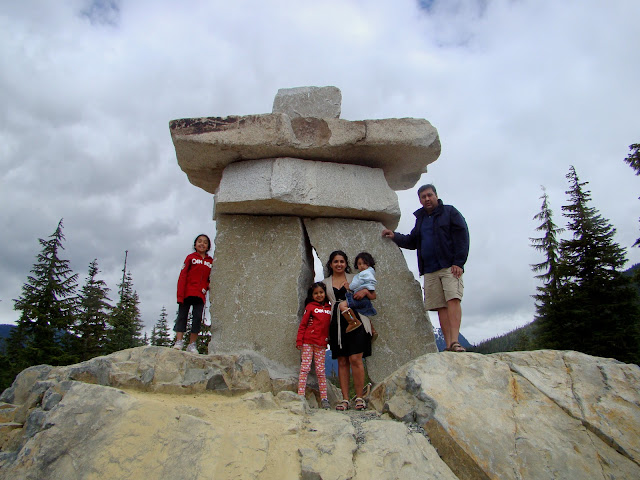 Some pics from Hawaii.  Love the pic of the girls playing, I think I might fix it up a bit and print it to put up in our house somewhere. February 2010 was all about the Vancouver Olympics!  I loved how the spirit of the Olympics spread throughout the city and country! 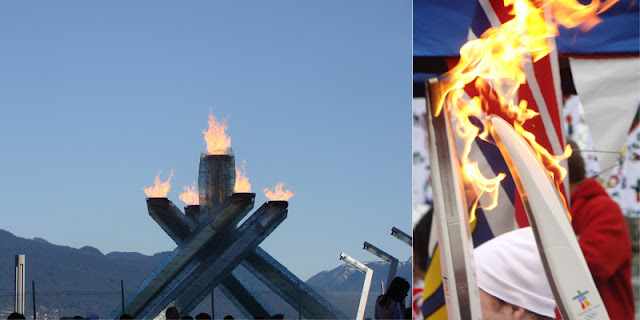 Disneyland!  The teacups are my favourite ride :)  I could spin around and around all day long.   I chose this picture of the big California letter outside Disneyland California Adventure because I've heard that they are removing them in 2011. 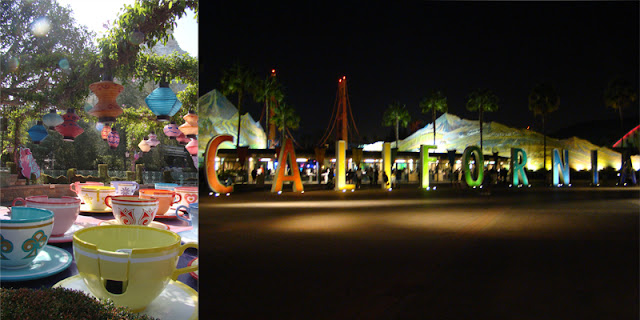 Some everyday pictures of the girls from the fall. 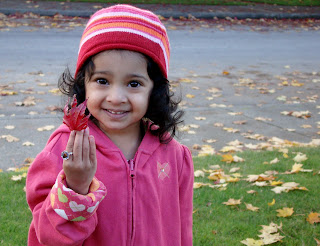 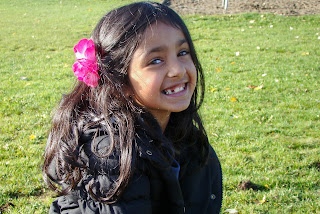 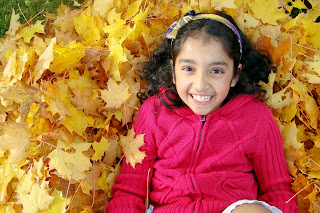 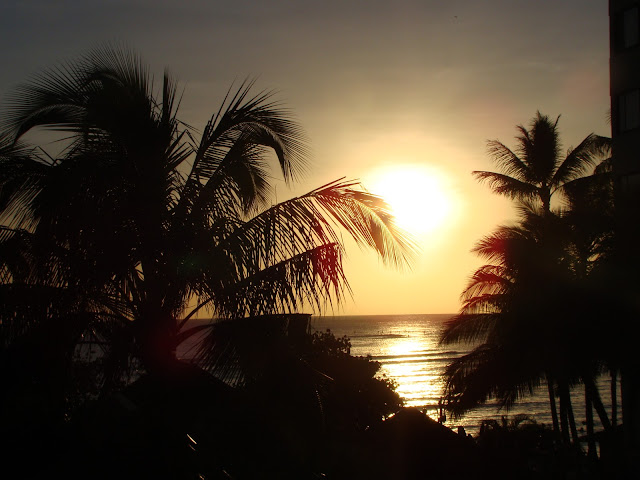 Wishing everyone all the best in the New Year!
Posted by Karen at 10:32 PM