So a while ago I received a summons for Jury Duty.
Truthfully I was a bit apprehensive about it all and
late at night would think of ways to get out it.

Fastforward to Sept 2 and the day was here.
So off  I went downtown
(kind of nice travelling downtown without any kids)
walked to the courthouse
(kind of nice interacting with adults)
waited around in a nice quiet area
(nice time to read and drink my chai) 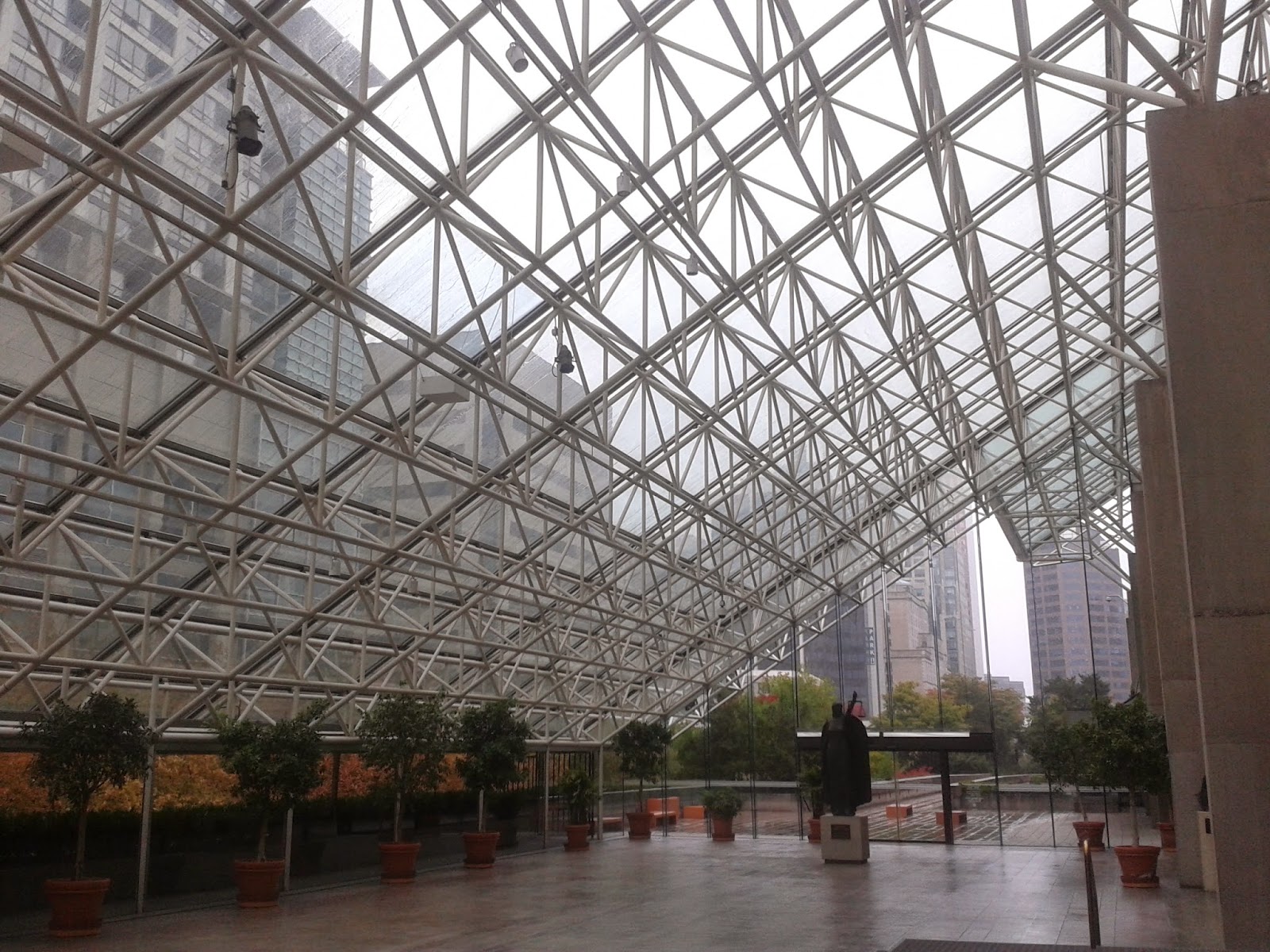 Things work at a leisurely pace down at the courthouse.

I kind of liked it.

So eventually in comes the judge and she gives us an
inspiring speech about civic duty
and I have to admit, I was already swayed.


So I waited patiently while they randomly called numbers
and juror after juror made some excuse
or another.
So they would randomly call some more numbers. 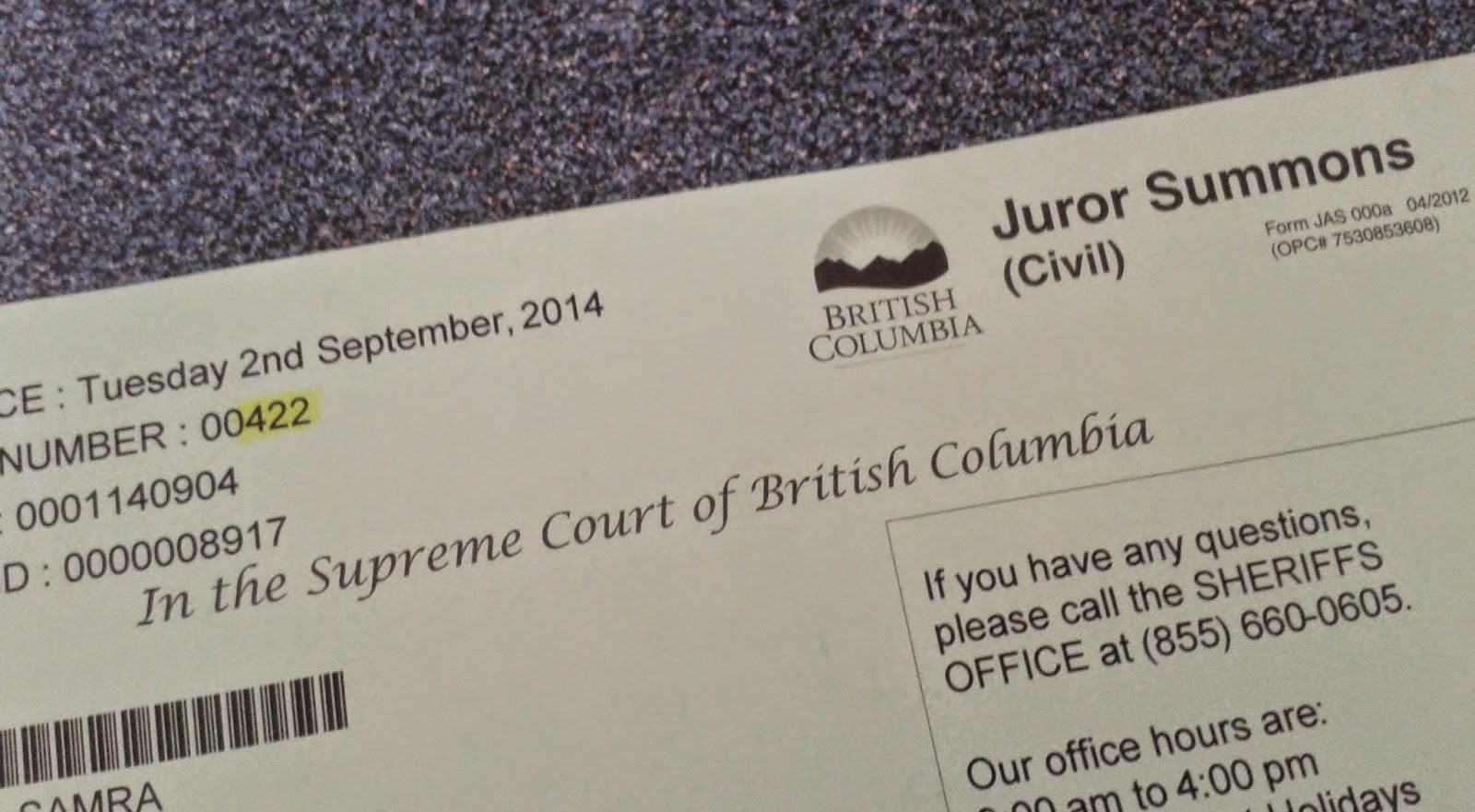 I waited and checked my number
each and every time.
Anti climatically
my number was not even called.


But there was hope...I was expected to back next Monday.
Until a phone call from the sheriff's office
came and cancelled the whole thing. 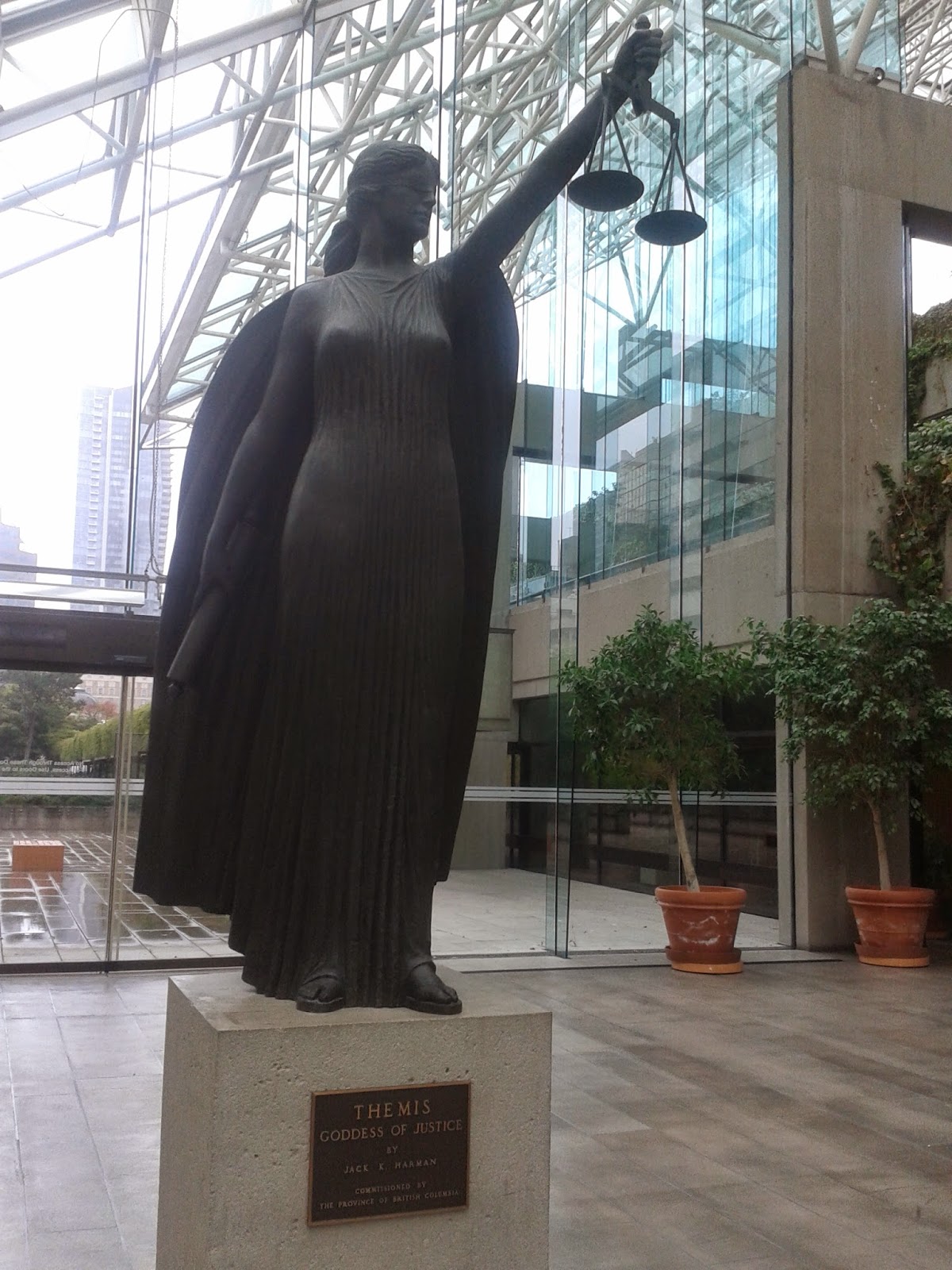