Thirty two years later.  Seriously I can't get over the thirty two year part...so we'll just move on :)
The pic on the left was taken either in preschool or kindergarten.  Apparently this was our 'carpool' group, and each mom would take a turn getting us to school.  We went through preschool, elementary school, jr. high, and high school together.
The pic on the right was taken in May 2010 at our twenty year high school reunion.  (Thanks Marianne for taking the picture.) 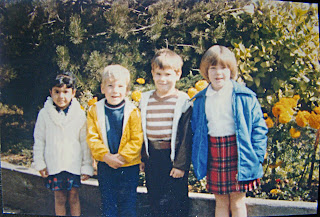 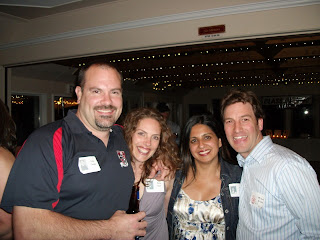 Are we easy to recognize thirty two years later?
Just a few more pics from that weekend... 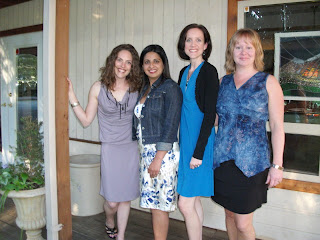 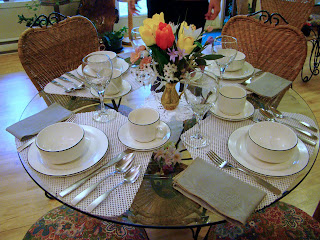 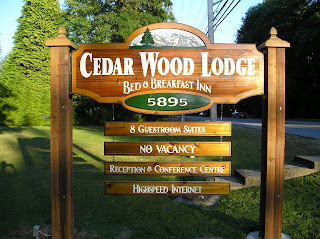 And one from a dinner out a few months ago with high school friends. 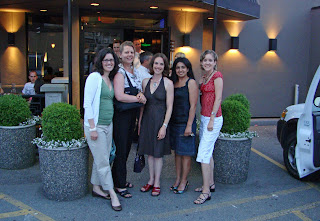